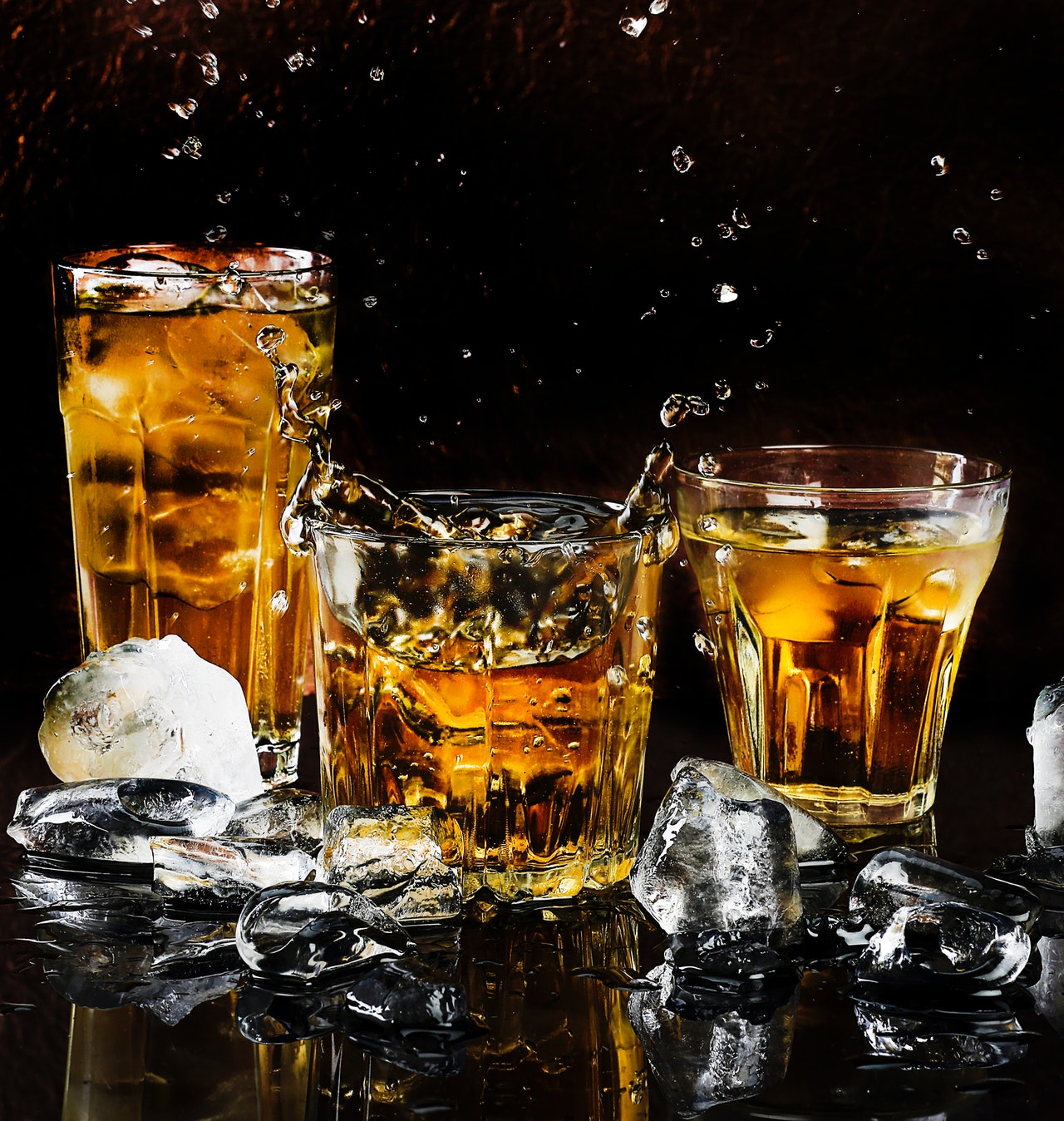 A growing problem amongst the elderly, as reported by many sources, is substance abuse, the excessive or harmful use of substances, such as drugs. There are many reasons as to why an elderly person may abuse substances, with some of the most common being overcoming pain or loneliness.

Substance abuse has been known about for millennia, and there are even references to it in the bible, but the problem has been steadily growing for a long time, with many health organisations deciding to begin calling it a crisis. Substance ab 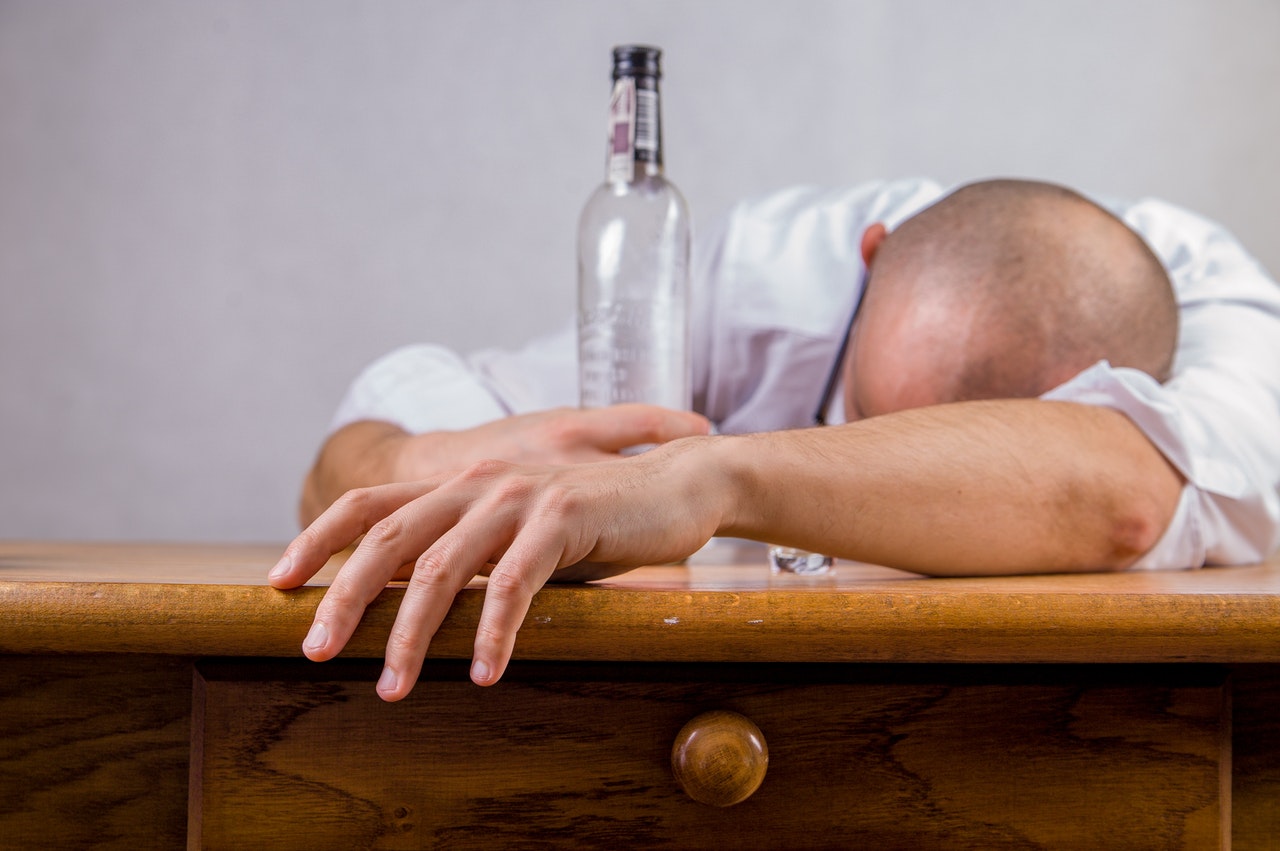 use can cause, or exacerbate, many existing health conditions, as well as cause early death.

One of the most popular harmful substances that is abused is alcohol, with one of the main reasons being that it is so easy to obtain cheaply. Although it is unlikely that an elderly person who has never consumed alcohol will suddenly develop alcoholism in later life, it is not unheard of and should be paid attention to by anyone caring for an elderly person. Prescription drugs are also open to abuse, particularly painkillers, although there are, of course, legitimate uses for taking them.