Cognitive health in the elderly is often focused on a person’s ability to think, learn and remember. Although the brain does often slow down with age, particularly when attempting to learn new skills or facts, one of the most significant issues which face the elderly in society, is dementia, which is the gradual loss of cognitive function. Across the world, it is estimated that a total of 47.5 million people have dementia; a number that some sources have said could triple by the year 2050 if a solution is not found.

Dementia takes many forms, but one of the most common is Alzheimer’s disease, which approximately five million people over the age of 65 are suffering from in the United States. The most common side-effects of Alzheimer’s and other forms of dementia involve problems with memory, language skills, visual perception, as well as the ability to focus and pay attention. Many people with dementia have difficulty controlling their emotions, which leads to an impression that their entire personalities have changed, although this is not technically the case.

Like any cognitive condition, the severity can vary greatly, with some elderly people only experiencing minor memory loss, and others not being able to remember even the most prominent of their life events. There have been reports of some elderly war veterans who cannot recall their war service, despite the trau 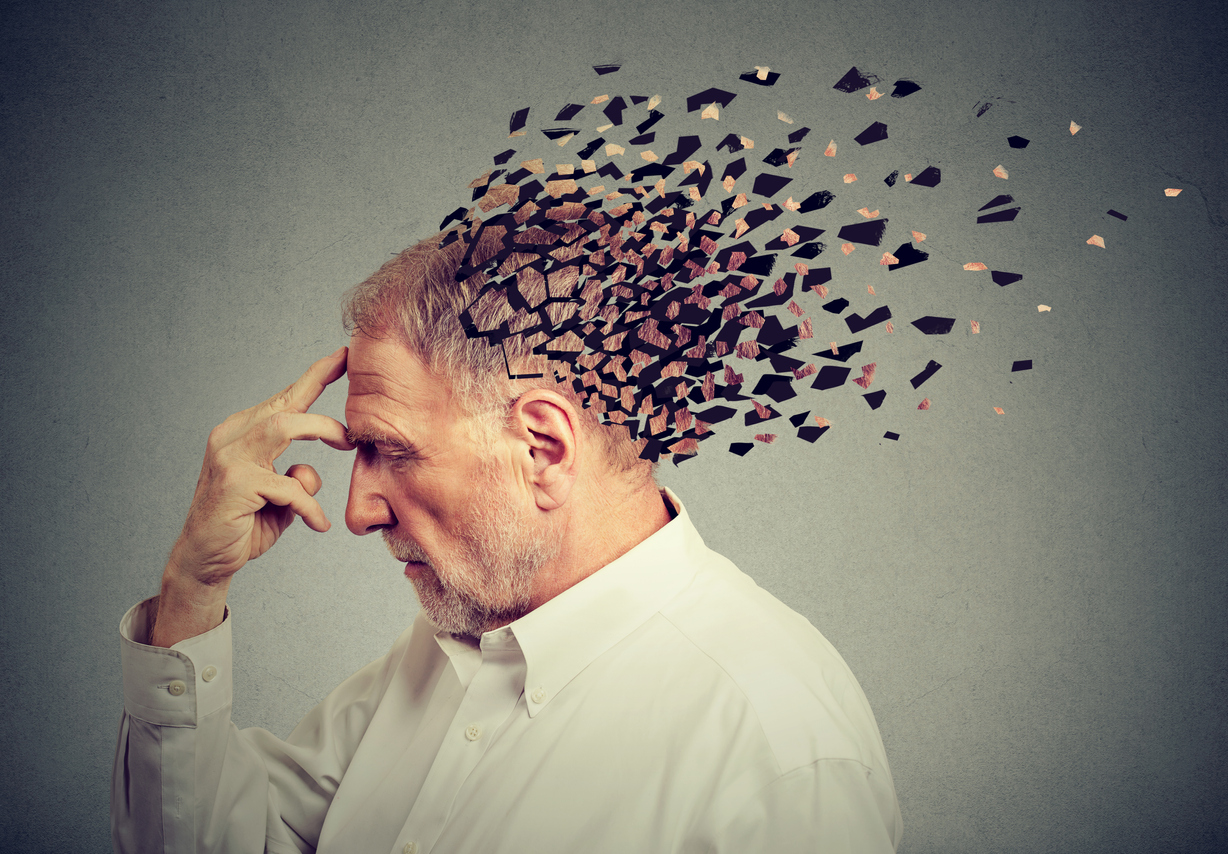 matic nature of the experience. This can make it very difficult for those caring for the elderly who have dementia, as it is easy to assume that people will remember details about their own life. Anyone working alongside, or caring for, someone with dementia, will have to continually remind themselves that poor memory is a part of the difficulty of caring, and that patience and understanding are vital requirements.

There is a lot of medical research being done into dementia, with scientists looking at causes and prevention, as well as potential cures. The current medical consensus of opinion is that dementia is not a normal condition, and is commonly exacerbated by the use of harmful substances, such as smoking or alcohol usage. Many doctors believe that diet may play a significant role in preventing or even helping to reverse, some of the worst side-effects of dementia. There have been many anecdotal experiences of statin users, who say that they experience dementia while taking statins, but the symptoms stop when they cease using them. Although there have been no medical studies into the links between statins and dementia, the most likely scenario put forward by doctors, is that cholesterol has a more significant effect on the brain than is currently understood. Current medical advice does not state any dangerous side-effects with statins, particularly involving dementia, but most research into the brain is still in its infancy.