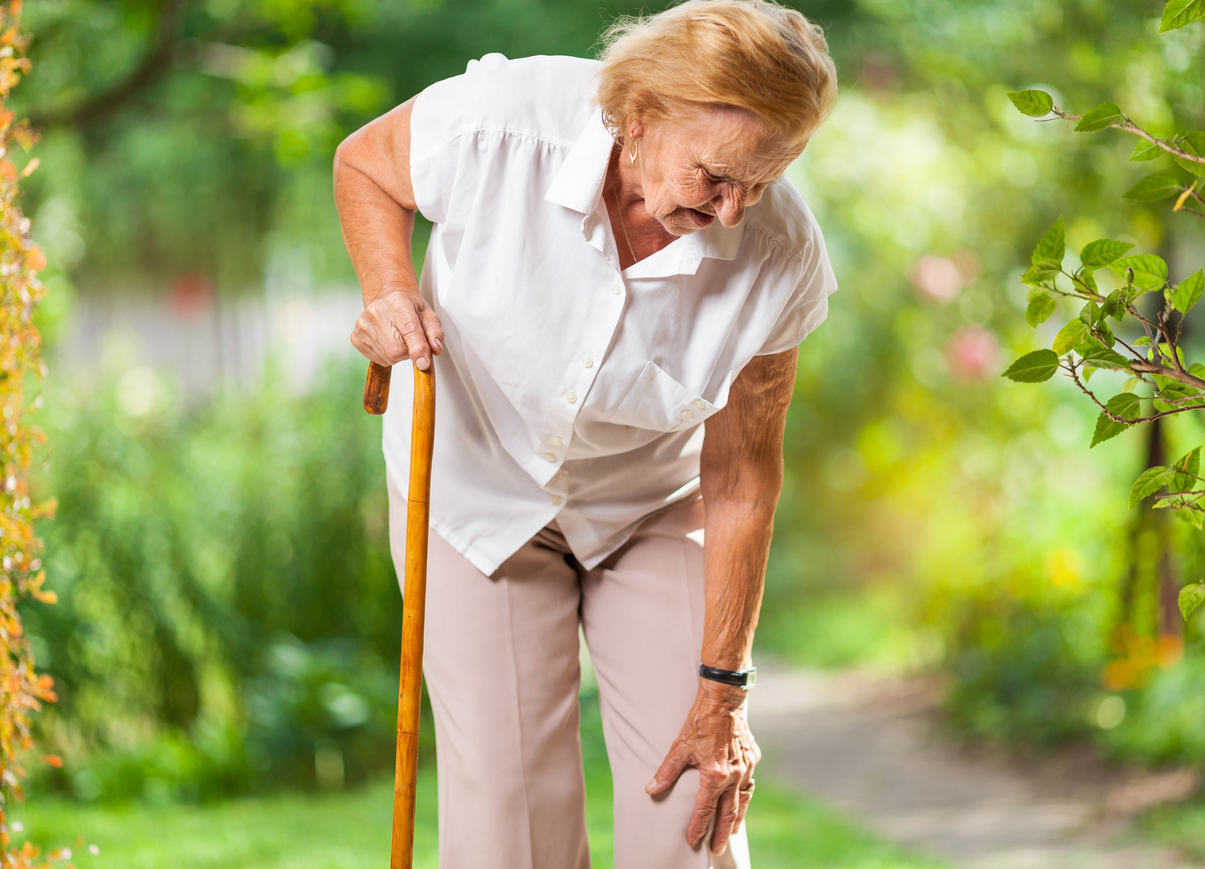 Arthritis is a medical term which is often used to describe any disorder that affects joints, typically any symptoms that involve joint pain or stiffness. Arthritis can also have unpleasant external effects, such as redness, warmth, and swelling. Restriction of the range of joint movement is usually widespread. While some treatments can be effective against some kind of arthritis, currently most of the knowledge revolves around prevention rather than cure, although this is mainly for osteoarthritis.

Rheumatoid arthritis is a type of arthritis which is an autoimmune disorder, where the body’s immune system incorrectly identifies a part of the body as a foreign object and begins to attack it. This is one of the more challenging kinds to treat, as the only typically effective treatment is to lower the immune system, creating many potentially dangerous side-effects.

The prognosis for osteoarthritis is slightly better, with most cases of arthritis sufferers being able to halt the progression or even reverse the effects. This would typically have to be done with a trained medical practitioner, as each case is differen 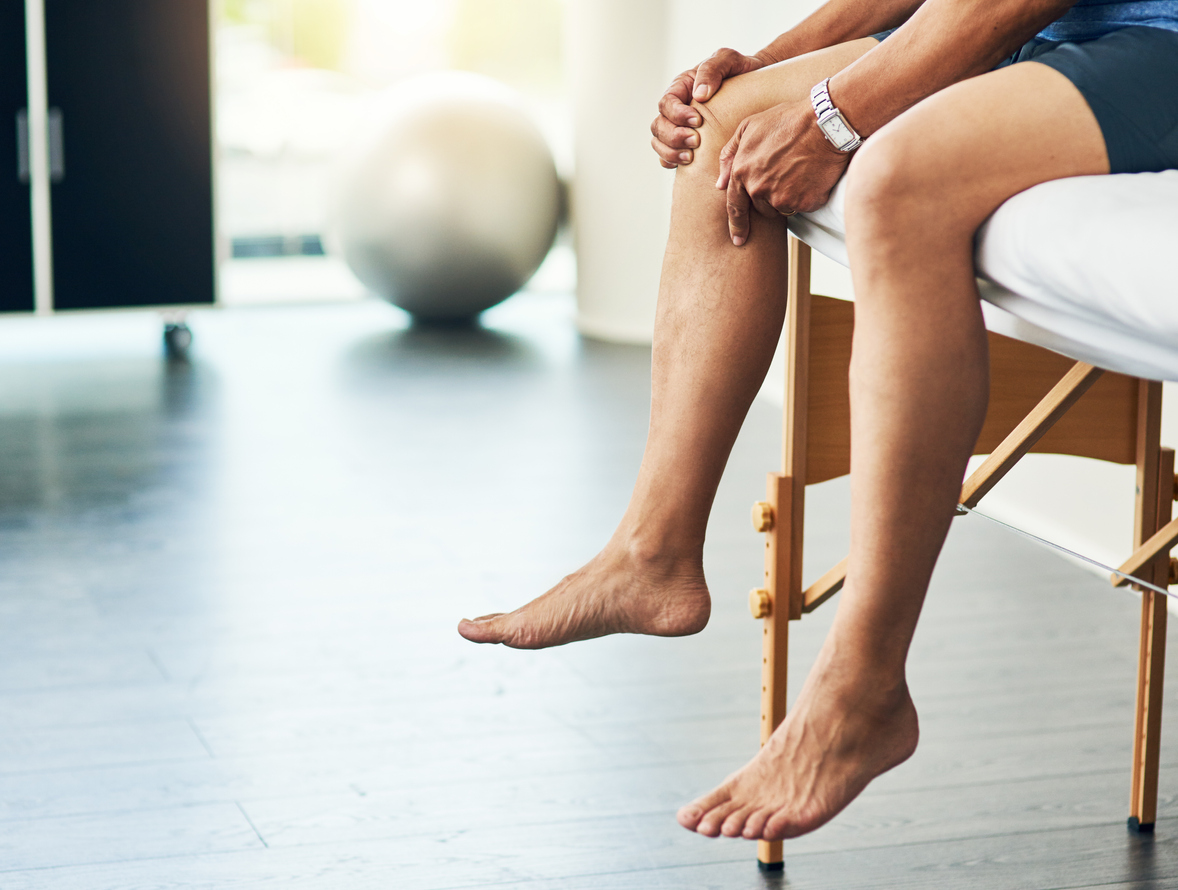 t, and age plays a role in determining the most effective treatments.

It is reported that nearly every elderly person has some form of arthritis, although some are so mild that it may not even be noticed, or just written off as a side-effect of age, leading to many elderly individuals not even seeking treatment for their arthritis. Not every case of arthritis will lead to rapid deterioration, but once the effects have been noticed, it is recommended that the condition is monitored, as a rapid decline can occur.

It isn’t clear exactly what causes arthritis, although some forms are easier to identify than others, and it is known that not using specific muscle and joint groups for long periods can lead to arthritis or at least present arthritic symptoms. Sitting in chairs, and not using leg joints and muscles for prolonged periods, is a known contributor for arthritis, and it is recommended that anyone who is sitting, stands up to stretch periodically. This can be difficult in elderly patients, as arthritis of the hip is quite common, making standing painful for some individuals. The best advice which is given is to stretch regularly from an early age.