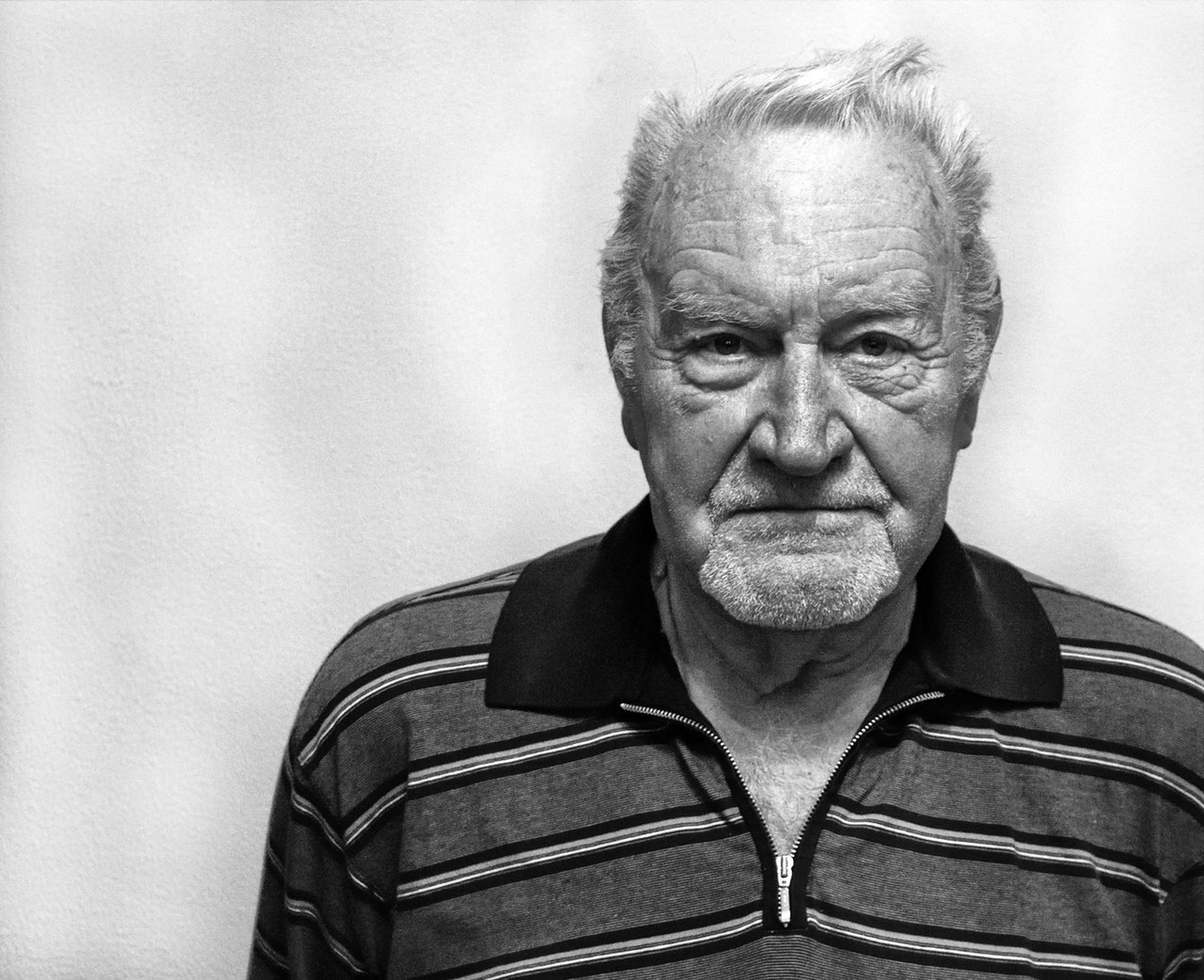 Almost all governments around the world have many policies, or laws, on the elderly. Although there is a lot of variation between the government policies which various countries adopt, they all share a universal admission; the elderly require care. This is evident for most people who have spent any time with the elderly, especially if they have been a dedicated carer.

The first most obvious policy is retirement, which is a right in almost all countries in the Western world, although what it entitles the elderly to varies greatly. Aside from a state pension, many countries also offer subsidised or free travel when taking public transportation. Many larger cities implement their own policies for the elderly, independent of government policies; these very often relate to activities within the city. For example, many attractions in London are either free or cheaper for the elderly to visit.

This has proven controversial, with a number of the younger generation believing that they are being discriminated against, based on their age, and it may even be illegal, according to government policies which are designed to stop price discrimination based on age. There are good arguments for both sides, with young 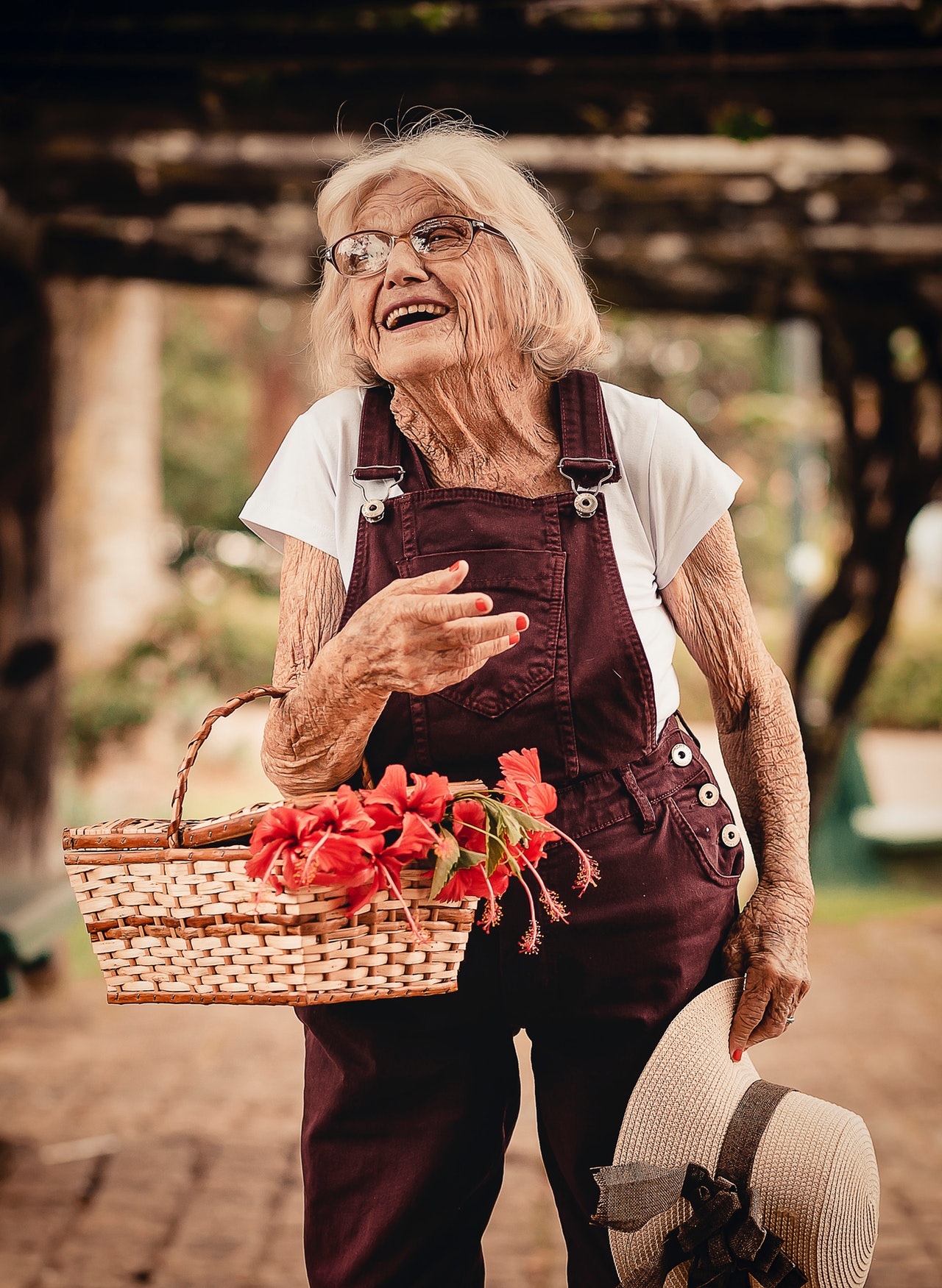 er generations generally arguing that as they have less money, they would benefit more from having cheaper entry to various locations, and the elderly stating that they have fewer activities that they can partake in, and therefore need discounts.

It may be reasonable to suggest that the young and elderly both require, and should receive, discounts to various venues, but this will likely be challenged, as it is clear price discrimination based on age. In both instances, the issue is a difficult one to balance, with the more cynical commentators pointing out that as the elderly are more likely to vote than the young, it seems that government policies are more likely to benefit the elderly rather than the young. However, this perspective is regularly challenged by people, who point out that the elderly are one of the most vulnerable groups in society, and require the most considerable amount of help.

This contentious issue is likely to become more prominent in the future as populations age, with many leading scientists pointing out that populations are increasing in age at an accelerating rate, which may overwhelm public services if nothing is done. Governments must begin to contend with this, as waiting without policy implementation may just cause the issue to get worse.