One of the best ways in which the elderly can avoid isolation is by joining a retirement social club, which exist nearly everywhere. The goal of a retirement club is generally to partake in social activities, that are considered easy to do for those who are elderly. It is common to see groups of the elderly visiting various places during the day, such as museums; mainly as a lot of countries around Europe offer free tickets to the elderly when visiting.

It is generally considered to be good for the elder 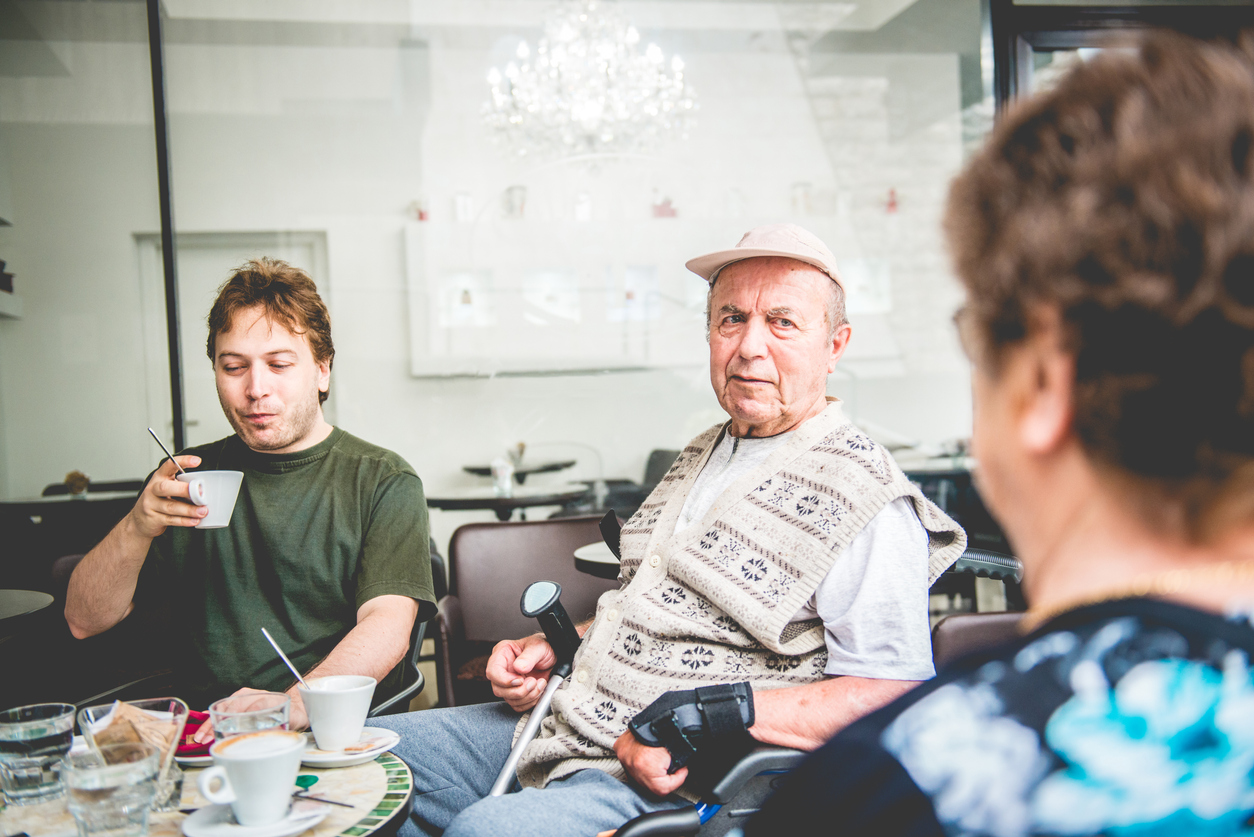 ly to be able to socialise amongst people their own age, with retirement clubs fulfilling that role. There have almost always been clubs which have catered to elderly members, and in the UK there are many bowls clubs that almost exclusively cater towards retirees. Retirement social clubs also very often have food facilities for club members to enjoy, with a select few clubs also having private bars to supply alcohol.

Some elderly may not be interested in joining a new club at first, so it is essential for anyone taking care of the elderly to gently encourage them to try new things.