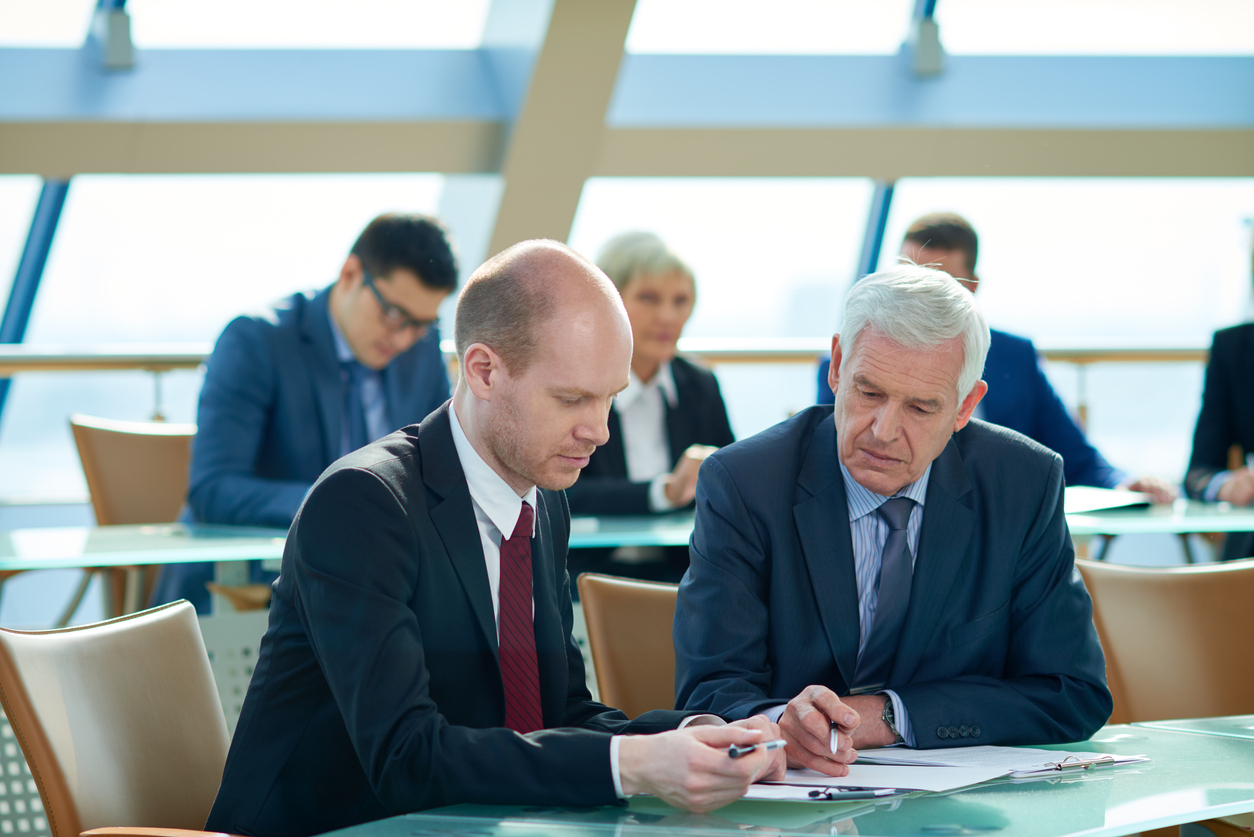 It is undoubtedly becoming more popular for the elderly to become, and stay as politicans, particularly in the countries of the United Kingdom and the United States of America. In the UK, many peers in the House of Lords are considered to be elderly, and in America, many representatives in the House of Representatives are also seen as elderly. While this is not a problem for most people, it does, however, present many issues when it comes to votes which have time limits, as th 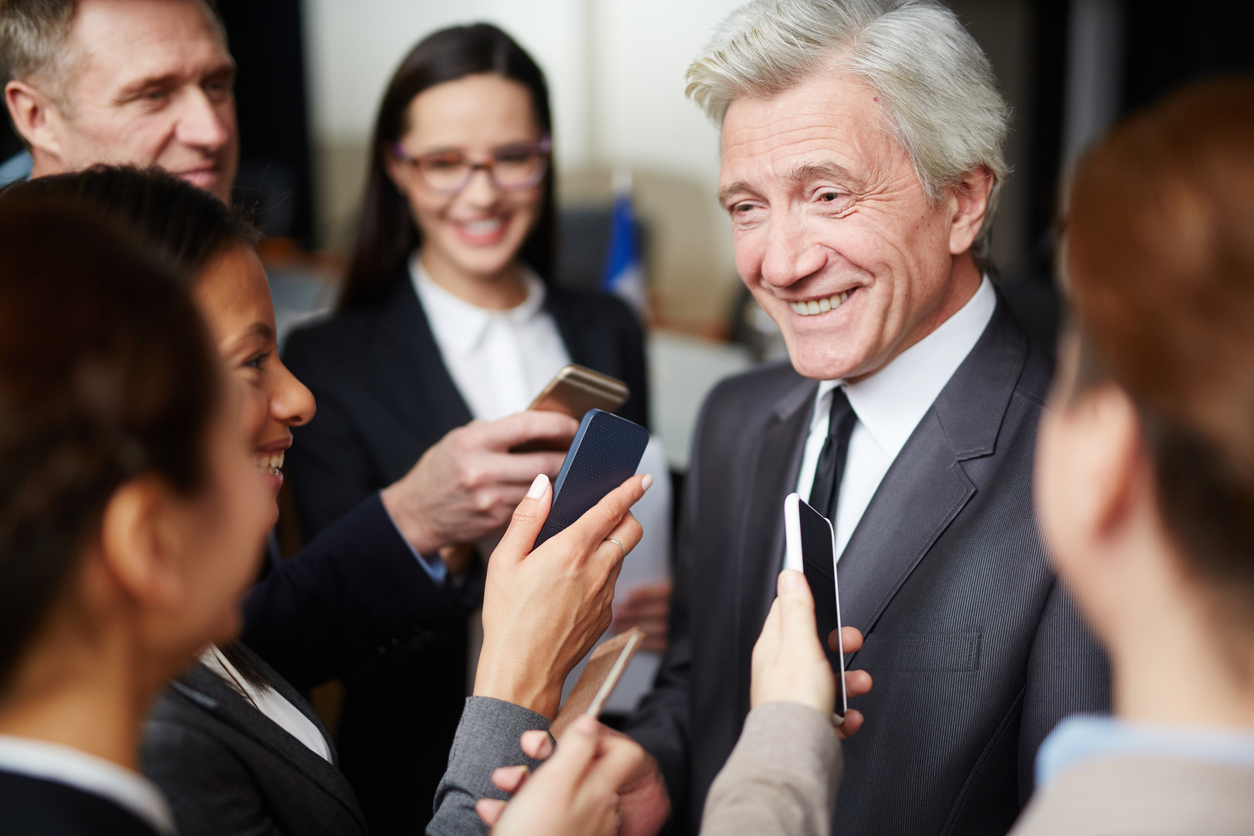 ey nearly all do.

Health issues certainly begin to affect us more as we age, as well as them becoming more common. This has been an issue many times during crucial votes in the US, notably when Senator McCain was recovering from his brain surgery, and a vote had to be delayed to allow him to recuperate.

As the elderly become more involved in politics, it is likely that these issues will continue, although not every political commentator believes that this is necessarily a bad thing. Adding in new ways to vote may also benefit politicians attempting to balance work and family life.